What is cryptocurrency? Laying out the basics

Cryptocurrency is gaining popularity, yet it hasn't been easy for non-techies to get started. We're explaining basics. 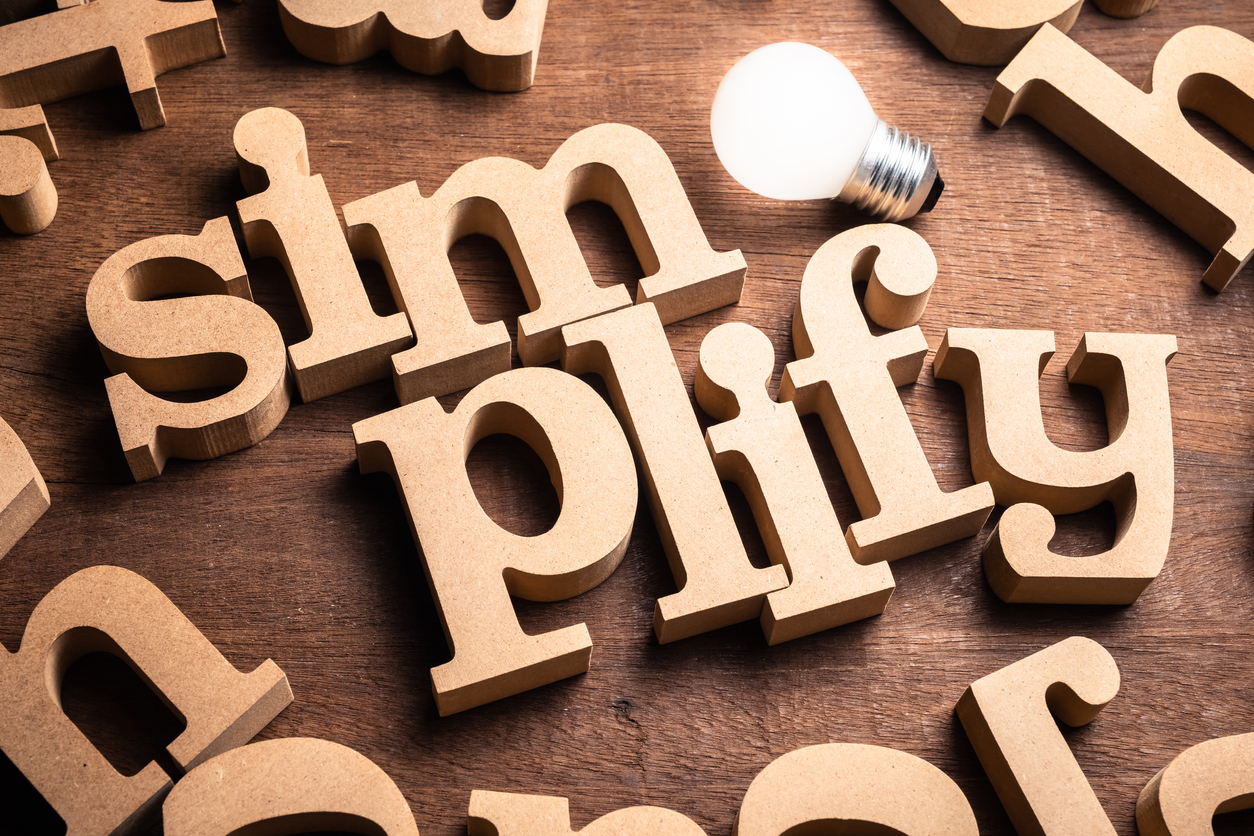 Cryptocurrency is gaining popularity, yet it hasn't been easy for non-techies to get started.

We're here to lay-down the basics and explain the jargon.

So what is cryptocurrency? 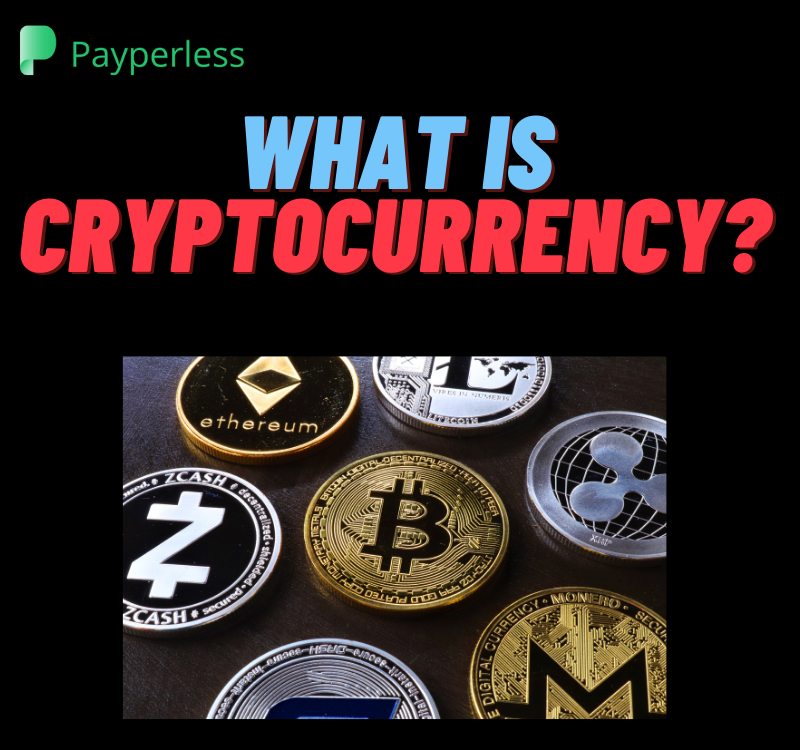 Cryptocurrency is a digital currency that uses cryptography to secure transactions and control the creation of new units.

The most popular form of cryptocurrency is Bitcoin, which was created in 2009 by a person or group of people who go by the name Satoshi Nakamoto.

Cryptocurrencies can be traded on exchanges just like stocks or commodities. You can also purchase them directly from other people using online marketplaces such as LocalBitcoins or Paxful.

What is blockchain technology?

The blockchain is an online ledger where transactions made in cryptocurrencies are recorded chronologically and publicly.

Each transaction is stored as a block on the chain and contains details such as how much currency was sent from one person to another (minus any transaction fees), when it happened and where it happened.

The blocks are linked together using cryptography to ensure that they cannot be altered once they have been added to the chain (hence “blockchain”).

This makes cryptocurrencies extremely secure because there is no central authority who can alter your transaction details without your permission!

This also makes them very difficult if not impossible for governments or banks to seize if they were ever outlawed!

The blockchain ledger itself cannot be altered either because it contains every single transaction ever made within its history making it public knowledge at all times! It also means that anyone can access their own personal copy of this ledger at any time using their own private key (more on this later) so you don’t need anyone else’s permission or help in order to access your own personal copy of this ledger!

This makes cryptocurrencies extremely decentralized because there isn’t one single company or organization who controls access to them! Anyone with an internet connection can access their own personal copy of this ledger at any time using their own private key!

What is a private key? 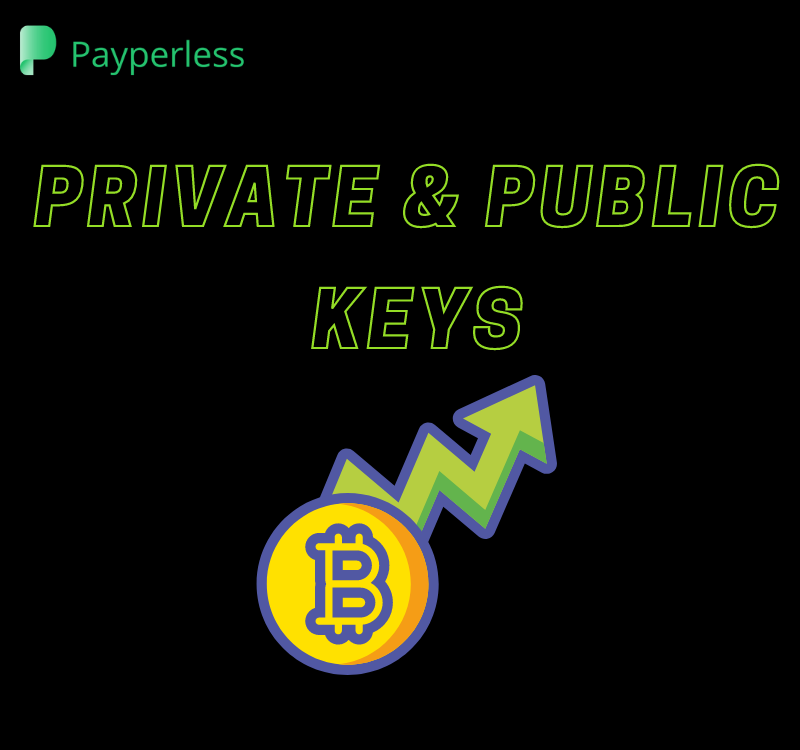 A private key is a string of letters and numbers that acts as a password to your cryptocurrency wallet. It is used to sign transactions made in cryptocurrencies so that no one else can use your private key without your permission.

It is extremely important to keep your private key safe because if someone else gets hold of it they can use it to access your cryptocurrency wallet and steal all of the currency stored within it! If you lose access to your private key there is no way for anyone else to get access to your cryptocurrency wallet without it! You should also make sure that you have multiple copies of this password in case one copy gets lost or destroyed.

What are public keys?

A public key is a string of letters and numbers used as an address where people can send currency from their own cryptocurrency wallets (more on these later).

Anyone with an internet connection can see how much currency someone has stored at any address at any time using their public keys, but they cannot see who owns those addresses unless they know the corresponding private keys which only the owners themselves know (more on these later).

What are cryptocurrency wallets?

A cryptocurrency wallet is a software program that stores your private keys and public keys. It allows you to send and receive currency as well as monitor your balance.

What is a blockchain explorer?

A blockchain explorer is an online tool that allows you to search for transactions made in cryptocurrencies on the blockchain ledger.

They allow you to search for specific transactions using their transaction IDs or by entering in addresses where they can see how much currency is stored at those addresses at any time.

They also allow you to view all of the blocks in a given cryptocurrency’s blockchain ledger at any time so you can see how much currency was sent from one address to another over time!

You can also use them to view all of the transactions made within a given block at any time so you can see who sent how much currency from one address to another over time!

How do I get started with cryptocurrencies?

The first thing you will need is a cryptocurrency wallet which I already mentioned above.

You should never store your private key or public key on an internet connected device such as a computer or smartphone because if someone else gets hold of it they will be able to access your wallet!

You should always store it offline either using paper printouts or by storing it on an offline computer such as an old laptop that isn’t connected to the internet! The next thing you will need is some cryptocurrency which I already mentioned above.

There are many ways to obtain cryptocurrencies including buying them from other people using online marketplaces such as LocalBitcoins or Paxful, mining them yourself using mining software (more on this later) or purchasing them directly from exchanges using your credit card. Once you have obtained some cryptocurrencies all you need to do is send them from one address within your wallet to another address within your wallet using your private key! That’s it! It really is that simple!

How do I buy my first bit of crypto?

There are many ways for people new to crypto get their first bit of crypto depending on what country they live in and what type of currency they want. The easiest way is to use a company that accepts credit cards.