What Is Bitcoin Taproot And Why Should You Care?

Taproot is the most significant upgrade to the Bitcoin network since SegWit in 2017. 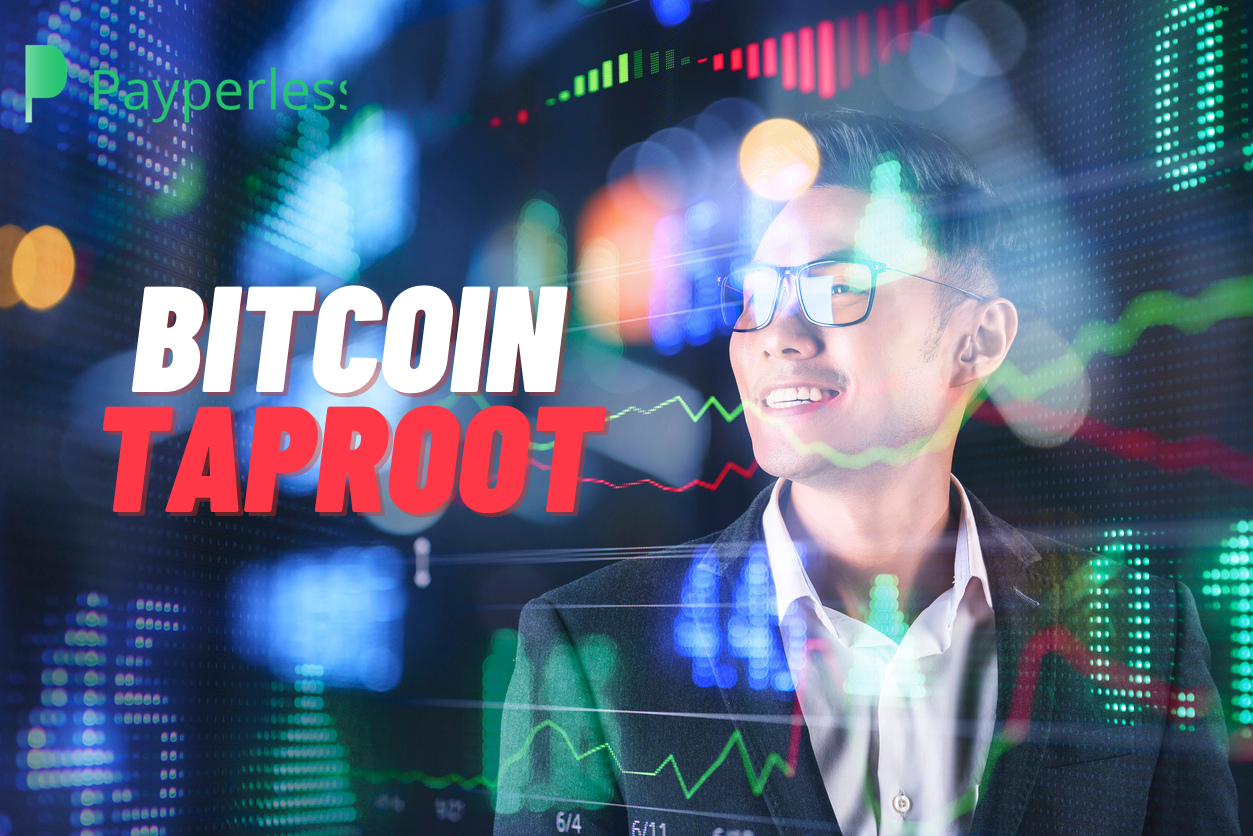 Taproot is the most significant upgrade to the Bitcoin network since SegWit in 2017.

Taproot will make complex transactions indistinguishable from simple ones in terms of on-chain footprint, which will lead to lower transaction costs.

The Lightning Network is a layer 2 solution that enables faster and more scalable payments that periodically anchor in aggregate form to the Bitcoin blockchain, offering eventual Bitcoin security while amplifying speed and potential throughput.

This is a big deal

It’s a big deal because it makes Bitcoin more useful for a wider variety of use cases, which will lead to increased adoption.

It’s a big deal because it makes Bitcoin cheaper, which will lead to increased usage.

It’s a big deal because it makes Bitcoin more private, which will lead to increased adoption by people who care about privacy.

And it’s a big deal because it makes the Lightning Network cheaper and more private, which will lead to increased usage by people who care about privacy and scalability.

Taproot is a soft fork. That means that it will be implemented in a backwards-compatible way, so that it will not require any changes to existing software. It also means that it will not require a hard fork, which is a more drastic change to the network that requires all nodes to upgrade their software in order for the change to take effect. The current implementation of Taproot is compatible with Bitcoin Cash, which means that if Bitcoin Cash adopts Taproot, then all of its users will be able to use Taproot as well.

Why does everyone care?

The first thing to understand is that Bitcoin is not controlled by any one entity or person. It’s an open-source project that anyone can contribute to, and its development is funded by donations from the community (and companies who use it). That means there’s no one in charge who can make decisions about how the software should be changed, and no one who can force changes through against the will of others.

The second thing to understand is that Bitcoin has a strong culture of decentralization and immutability. This means that changes are only made when they have widespread support from the community, and once they’re made they cannot be reversed or changed without consensus.

This makes sense given that Bitcoin was created as an alternative to centralized systems like banks and governments, which can change their rules at any time without consulting anyone else.

The idea was that Bitcoin would be governed by consensus rather than authority, so it makes sense for changes to require consensus as well.

Finally, there’s a lot of inertia in Bitcoin development because people have invested so much time and effort into building on top of it (and into developing their own businesses around it).

If you were building a house on top of a foundation made out of sand, you wouldn’t want someone coming along and telling you you need to tear down your house because they don’t like how your foundation was built! So when changes are proposed, there needs to be a very good reason for them – something that would make everyone better off if implemented – before they will likely get adopted by the community at large.

This means that even if 90% of miners support an upgrade like Taproot, it might still fail if there are concerns about its long-term viability or compatibility with other upgrades planned for later on down the road (which could cause problems for other upgrades).

And if an upgrade does get implemented, it will probably take years before most people have upgraded their software in order to avoid breaking compatibility with older versions (which could also cause problems).

So while some people may feel frustrated by how slowly things move in Bitcoin land, others may appreciate the fact that changes are only made when they are well thought out and widely supported by everyone involved in order to avoid problems down the road!

How will this impact investors?

The Taproot upgrade is a reminder that Bitcoin is a technology. It’s not just a store of value or a speculative instrument. It’s a technology that can be upgraded, just like the software on your phone or computer. That means it can be improved and expanded. It also means that it can be replaced by something better. And that’s why Taproot is so important for Bitcoin investors: it reminds us that Bitcoin is a technology, and as such, it has the potential to evolve and improve over time. That means its future is bright – and its prospects are even brighter.